So I have to say that working with Sabrina  was one of the best times shooting that I've had in quite some time. She was such the sport getting up so early (I picked her up from her house at 6:30 am) Then we headed out to Bush Wildlife Conservation which is about a 25 minute drive from her home, and got to shooting.

We pretty much had the lake all to ourselves. Considering the time of day and the abundance of lakes (think there's around 34) I knew we would be "left alone". I'm sure Sabrina was at ease knowing this. The weather was also cooperating. We had a slight mist and a cool feel in the air till we both got warmed up by moving around. Once the sun came out from the morning fog the highlights we're spectacular. I also incorporated some off camera flash

This photo shoot was a creative endeavor. I had and still have many ideas floating around in my head that I want to create with this particular photo shoot and I so appreciate the willingness of my young model as well as her mom and dad for letting me photograph her. 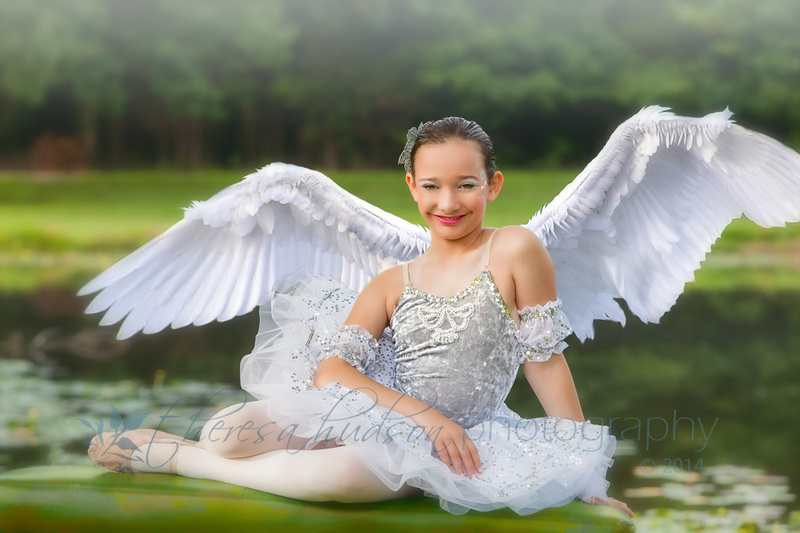